The cannabis plant has been around for a long time. It has also served different purposes, mostly psychoactive and therapeutic. Although it had been banned in many countries, it has been legalized in others. In recent times, however, this wave of legalization is sweeping across the world at an alarming rate. Because this is a beginner’s guide, it is essential to examine every aspect critically, beginning with the cannabis plant.

Cannabis is a plant known by many names like hemp and marijuana and several others (depending on the region in question). It contains about 100 different substances, or compounds know as cannabinoids. The commonest of these cannabinoids are tetrahydrocannabinol (popularly called THC) and cannabidiol (known as CBD). Tetrahydrocannabinol (THC) is the psychoactive compound found in the Cannabis Sativa plant and its responsible for the “highness” often associated with marihuana/ cannabis. Unlike THC, CBD is the non- psychoactive (but more therapeutic) compound found in cannabis, and it’s the largest concentration of compound found in CBD oil.

Difference between THC and CBD

Over the years, growers have selected and planted cannabis plants that contain a high level of CBD. These plants contain little to no percentage of tetrahydrocannabinol (hence they are less intoxicating)

How CBD oil is gotten from cannabis

CBD oil is gotten from the specially bred CBD plant which contains negligible or no intoxicating properties. CBD oil is either extracted from the hemp or obtained by diluting hemp oil with either coconut or other oils.

The many forms of CBD oil

CBD oil can be sold or distributed in several forms. These forms include edibles, under- the- tongue- sprays, tinctures, skin patches, creams and topical solutions.

How to use CBD oil

Because CBD oil exists in many forms, it can be used in different ways.

What are the benefits of CBD

The benefits of using CBD oil are almost innumerable. They are useful for mild issues like toothache, acne and eczema and other severe conditions. CBD can be used in treating conditions like endocrine disorders, heart diseases, osteoporosis, Chron’s disease, Rheumatism, Fibromyalgia, Epilepsy, Seizures, Anxiety, Depression and general well- being.

How does CBD oil work?

When ingested or applied, Cannabinoids like CBD attach to receptors in the body’s Endocannabinoid System (ECS). Once attached to the receptors, they begin to work on the specific organ or part of the ECS that is affected. N.B. The body’s ECS is responsible for controlling functions like sleep, memory and general body functions. The ECS receptors are also connected to all the organs of the body (hence its efficacy)

How long does CBD work?

Whether ingested as food, drink or sprayed underneath the tongue, it takes CBD about few minutes to hours before it works. Sometimes CBD takes weeks before working. There is, therefore, no specific time range for working. This, however, doesn’t impugn its efficacy.

What are the side effects of CBD oil

Unlike synthetic or synthesized chemical products such as drugs, CBD oil is natural; hence it has no known toxic effects. However, some side- effects have been observed, and they include.

In conclusion, there are no recommended doses for CBD oil consumption, but it has been observed that more doses often result in faster results.

Nausea is a non-specific symptom, which means that it has many possible causes. Some common causes of nausea are gastroenteritis and other gastrointestinal disorders, food poisoning, motion sickness, dizziness, migraine, fainting and low blood sugar. Nausea is a side effect of many medications including chemotherapy, or morning sickness in early pregnancy. Nausea may also be caused by disgust and depression. 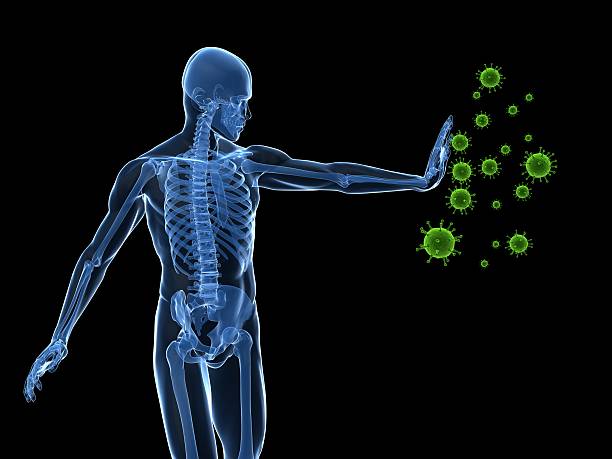 How CBD Can Boost Your Immune System The Benefits of CBD for Seniors 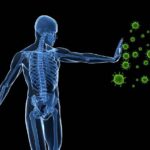 How CBD Can Boost Your Immune System
April 7, 2021admin 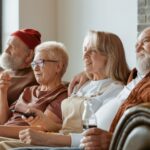 The Benefits of CBD for Seniors
April 7, 2021admin 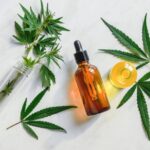 Try Your Lucky
Never
Remind later
No thanks